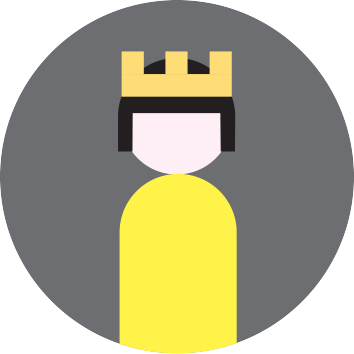 How do media products communicate?

Media conventions are rules or generally accepted ways of combining codes to create form and meaning within a media production.  Examples of media conventions are (described in the Media Study Design as) story principles, form and structure, generic structures, character and story arcs, cause and effect, point of view, the structuring of time, elements of page layout, paper stock for print, titles and credits sequences, hyperlinking and mounting and framing of images. To understand conventions, think how do media producers ‘usually do things’ within a specific form of media.

Examples of conventions include the foreshortening of time in a TV program so that the narrative is introduced, developed and resolved in 50 minutes. The use of cliff-hanger endings in a soap opera. Bold text and a large font in a newspaper headline to indicate the importance of a story. Underlying hyperlinks on a webpage. A radio personality fare welling the audience with ‘Goodnight and see you tomorrow’ as a tool for constructing a representation of a personal relationship with the audience.

In more detail; in a nightly news broadcast each story is usually introduced by an anchor person, with an image shown on a screen behind them, they then introduce a reporter who has done a piece on location, perhaps with some grabs of eye witness reports, they then sign off and return you to the new studio where the anchor (usually) refrains from comment other than to thank the reporter, and commences the next story. This is the convention. Sometimes, it’s a convention to break from this. Can you think what kind of stories might be suitable for a break from this convention?

Rules or generally accepted ways of constructing form and informing meaning in media products including story principles, form and structure, generic structures, character and story arcs, cause and effect, point of view, the structuring of time, elements of page layout, paper stock for print, titles and credits sequences, hyperlinking and mounting and framing of images.

Each media form and genre has its own rules 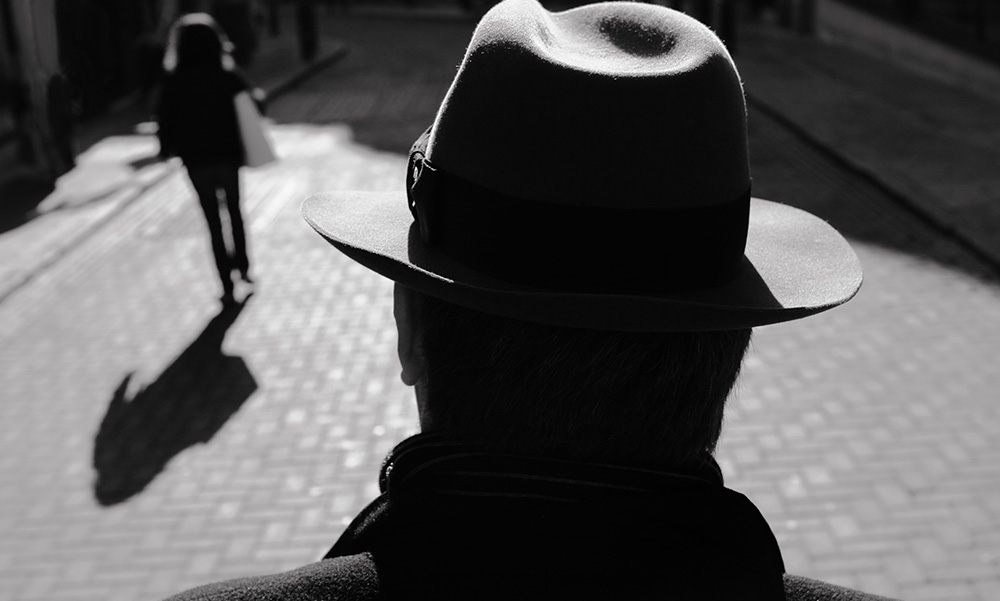 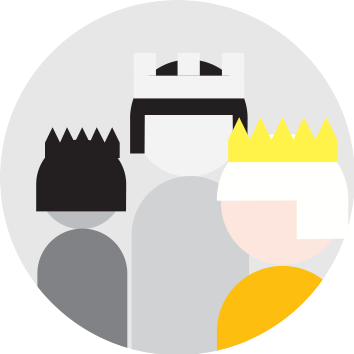 Media conventions are loose rules or agreed practices that relate to particular genres or styles of media productions. They are informed by past practices and developing audience experiences and expectations. Media conventions are the ways media codes are used and combined to form individual or generic media styles. 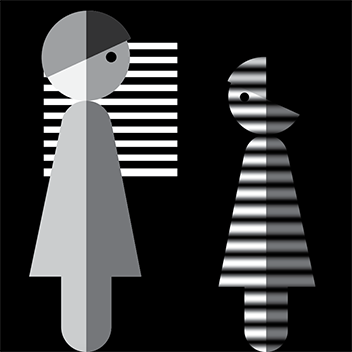 Narratives are made to conform to audience expectations for categories of productions.

The word ‘genre’ means ‘type’ in French. A type of text is one differentiated from others by its style.

In moving image narratives Visual, story-telling and other accepted orders or processes or styles used, Audience expectation is formed around their experiences of consuming texts within a genre.

In print media and graphic novels May refer to layout, typeface choice, image processing, colours, use of white space, etc.

How does would you differentiate this media text from another? Which codes and conventions and how are they used to create a particular genre? How does its generic style help its reception? Does the text sit clearly within a genre? Is the genre clear or is the text a hybrid, or intersectional genre text? For example a dramedy is a mixture between a drama and a comedy. A graphic novel is a mixture between a novel and a comic. 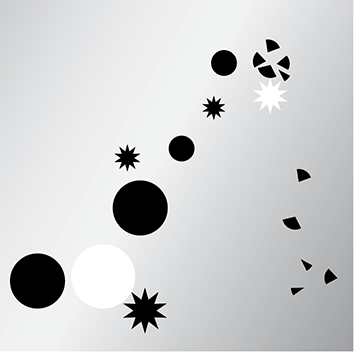 A story works with a series of highs and lows. These points trace an imaginary arc.

A story arc refers to the ‘shape’ of a graph that depicts the rise and fall of the level of tension that is usually built into a narrative.

Parts of a story arc are;

It includes sub plots, therefore there may be more than one arc present in a narrative. Arcs can run in contrasting shapes.

What is the overall story arc – when do the 5 phases take place? Are there parallel story arcs for different characters? Where are causes and effects placed on the arc/s. 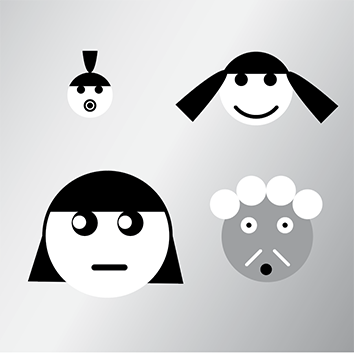 The narrative is formed as characters change both through time and by relating to other characters.

Analyse how the Director establishes the character using;

Analyse your attitude towards the main characters. Work out why you like or dislike a character. Provide evidence for your opinion.

Analyse the relationship between characters. 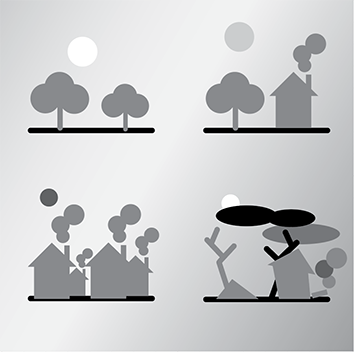 A narrative is driven by a story. This may be a series of events or the passage of time.

Narratives rarely have one storyline. The main storyline may be supported by sub-storylines, or all storylines may have equal significance.

Look at how storylines comment upon, contrast, and interrelate with other storylines in the plot. Does it add depth to the characters? How do the plots interconnect? Do they involve the same characters? Can a sub plot be removed and the film still make sense? What is the function of sub plots? 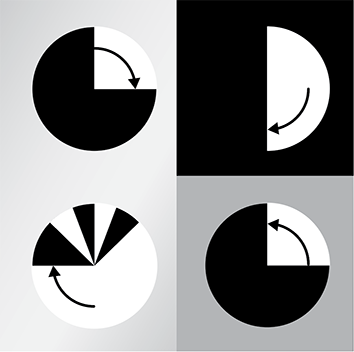 Remember a media production is a representation. Consider how the duration of events are revealed to the audience.

The structure of time in a film is often closely linked to editing, as it is through editing that the film gets its pace and narrative structure.

A linear narrative is one whose story develops in a true chronological sequence.

A non-linear narrative will develop out of chronological order through the use of flashbacks, or flashforwards. Characters may discover causes for effects. These narratives often use additional elements (for example, camera techniques, film stocks or editing) to assist the audience in understanding or making sense of the plot.

Consider how events are organised in the film, particularly their Temporal order (the sequence relative to true chronological order), Temporal duration (the time spent showing and event), Temporal frequency (the amount of times an event is shown). Also consider other editing techniques such as The contraction or expansion of time Whether time is manipulated in any way Linear and non-linear narratives 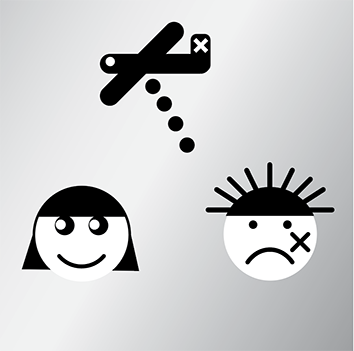 This causes that, that causes this...

Cause and effect is often integral to the film plot, as it will usually incorporate character motivation. Without cause and effect the narrative cannot progress.

How do the events project the narrative forward? 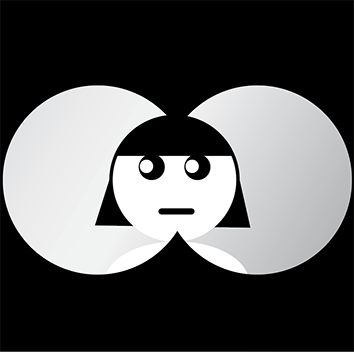 The film maker reveals the story from different points of view. Is the action shown from that of the character, or from that of us, the audience - the fly on the wall?

The narrative of the film is usually presented as either

Subjective point of view (first person): When the story is expressed from a particular character’s perspective through either a voiceover narration or more subtly through their particular often emotional) view of the world.

Objective point of view (third person): When no single characters’ perspective is preferred over another’s, as if the audience is a ‘fly on the wall’.

Whether the techniques used to show the narrative subjectively or objectively?

Which characters’ point of view dominate the narrative How have camera techniques been used to create the point of view? 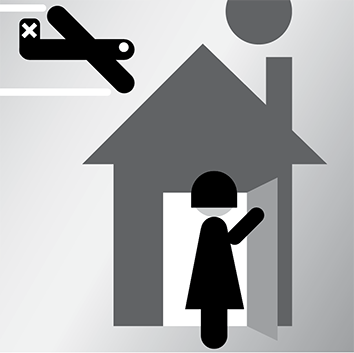 Music is often a major driver is establishing intrigue to draw the audience in at the start of a film. What do you know about a character or a story from the first few minutes of the narrative?

An opening sequence often introduces the audience to; The main characters, The setting, The purpose or driver for the narrative.

The opening sequence offers narrative possibilities. It often ends with the audience knowing something about character and a setting, but wondering ‘what will happen next?’

It often includes visual or aural devices to aid the audience in their suspension of disbelief.

It includes the exposition and may include the conflict phase of a story arc. 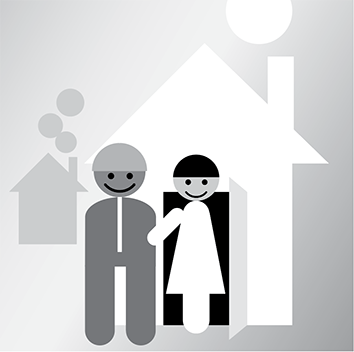 How does the narrative end? Is there closure to all the threads? or is it open ended leaving even more possibilities? Do you feel returned to equilibrium or do you feel differently about yourself now that you have watched the film?

A closing sequence is seen as the resolution for the narrative. It is where the loose ends or narrative possibilities are tied up. Most narratives progress towards a climax where the protagonist resolves their quest.

A closing sequence may return the audience to the feeling they had at the start of the narrative or may leave them with a question. 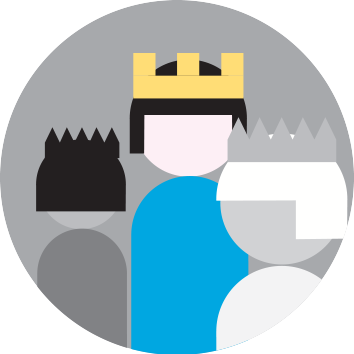 In addition, there are more complex conventions (agreed practices) that are used in print and electronic media. Some examples are shown below. 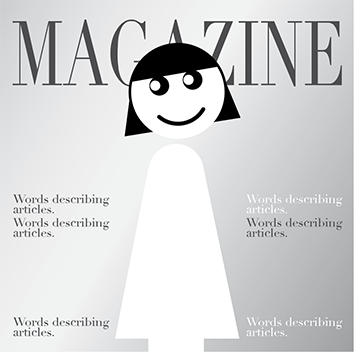 A fashion magazine uses white space to emphasise the importance of its content. 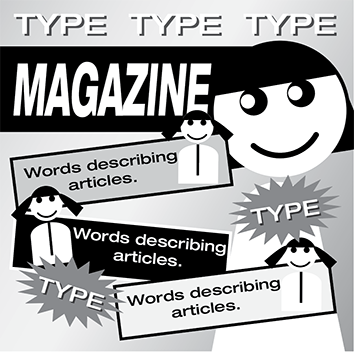 A ‘today’ style magazine uses shape and contrast to engage its audience. 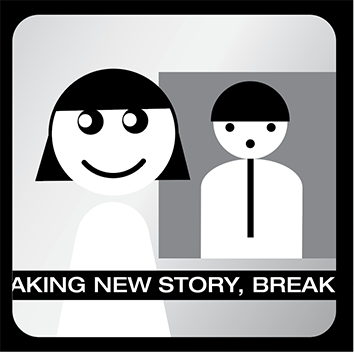 A TV news broadcast usually follows a strict visual convention.
Back to top